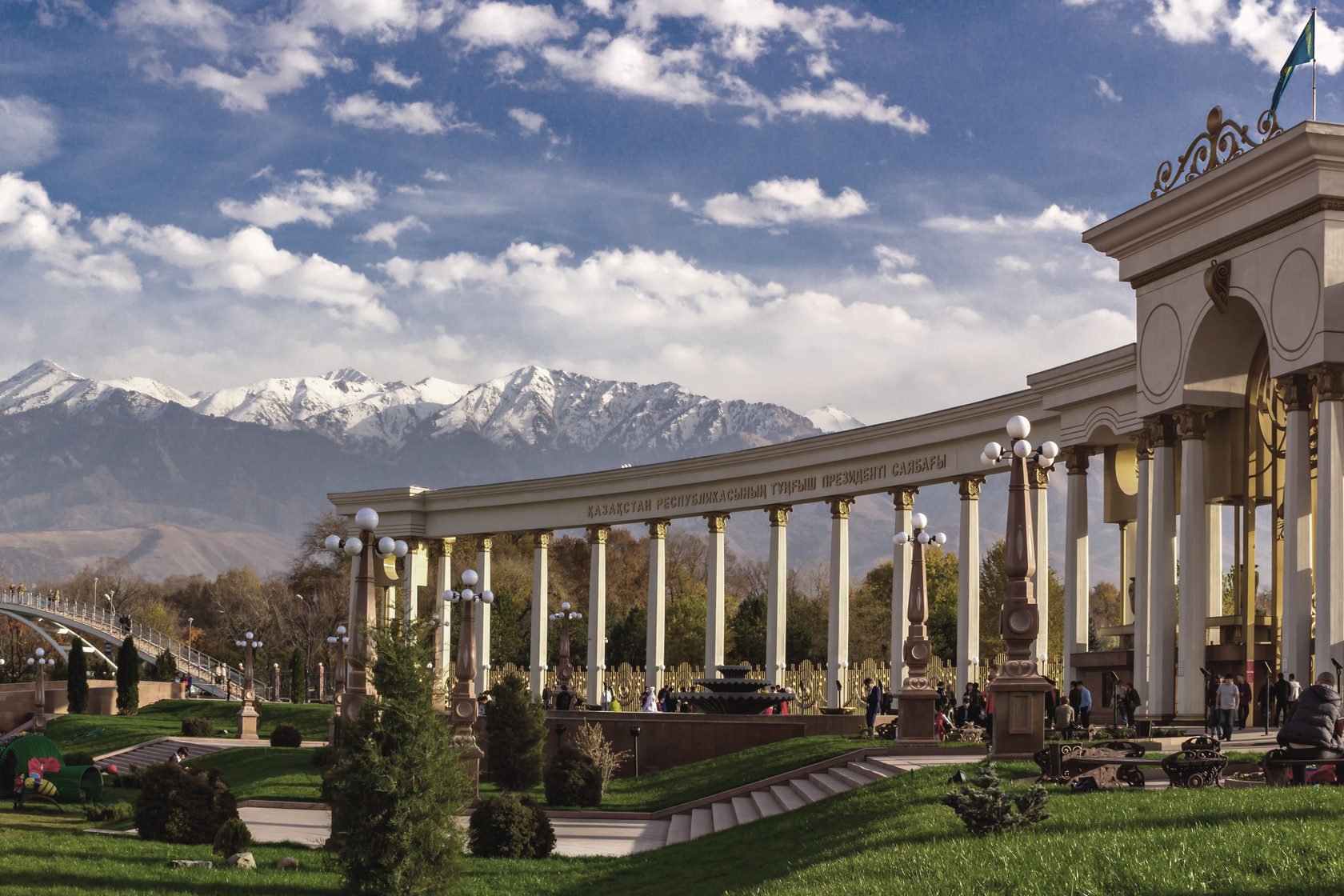 IMPORTANT UPDATE: The registration deadline is extended to December 12, 2022 12:00 CET.

The FIDE World Rapid & Blitz Championship will take place in Almaty, Kazakhstan, from December 25-31 at the Baluan Sholak Sports Palace, the arena that has hosted many international sports competitions as well as live concerts and various shows.

Eligible players, accompanying persons, FIDE Principals and arbiters are invited to register via the following link.

When applying for press accreditation, please fill out the following form.

Upon completing the registration process, each player will receive an invoice to be paid by 12:00 PM Lausanne time on December 12, 2022. 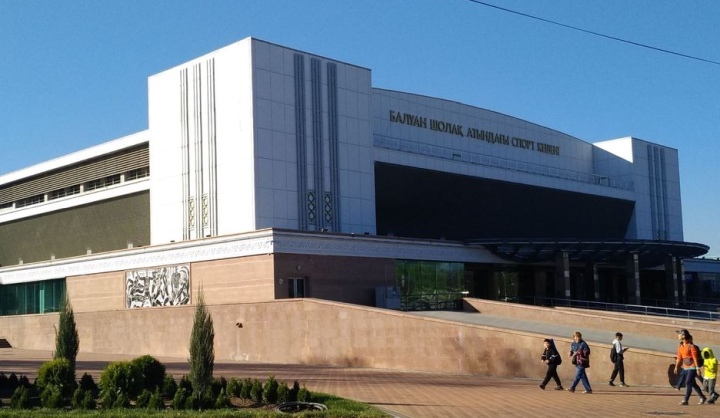 Registration will automatically be validated upon receiving the payment.

Players are expected to read the tournament regulations before starting the registration process.

– Reigning National Champions (in Standard, Rapid, Blitz) representing their National Federation regardless of their title or rating;

– The Organiser is entitled to invite up to 15 additional players of his/her own choice.

– Reigning National Champions (in Standard, Rapid, Blitz) representing Member Federations regardless of their title or rating;

– The Organiser is entitled to invite up to 10 additional players of his/her own choice.

The Reigning National Champions should send proof of their titles via their National Federations to worldrapidandblitz@fide.com in order to be accepted.

Participants can stay in the following official hotels: 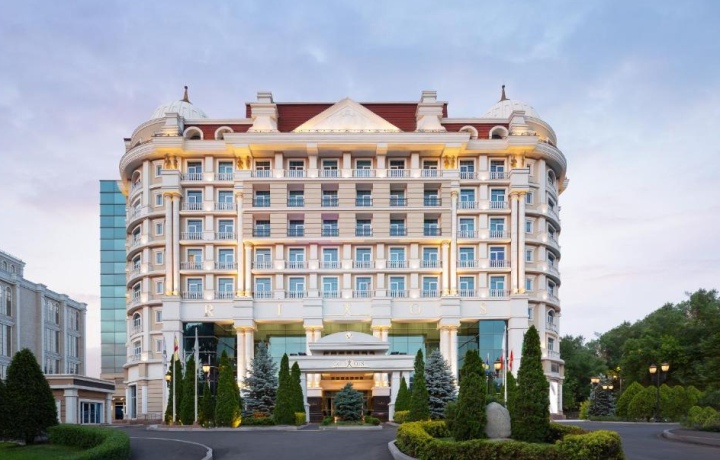 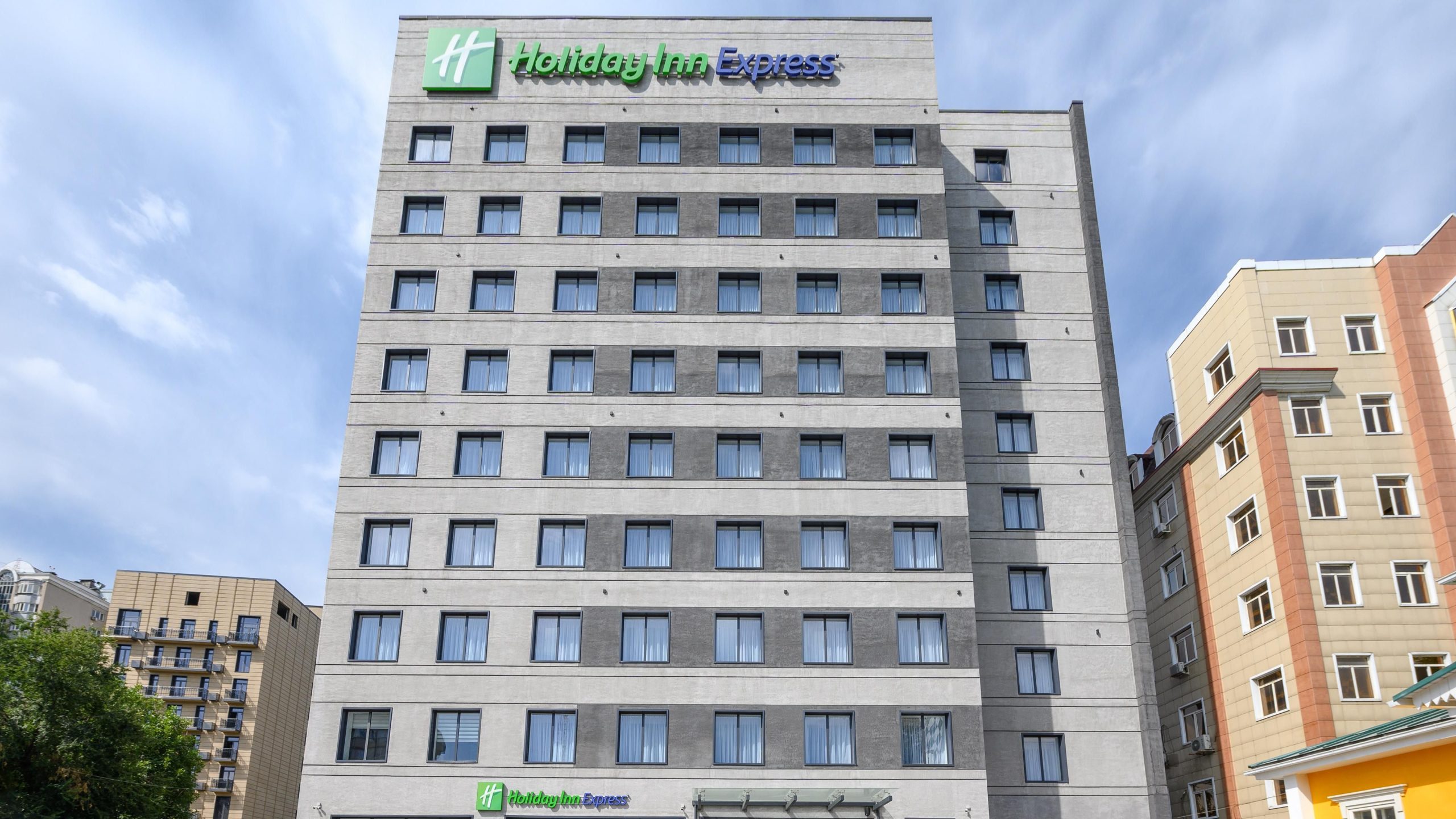 If you have any questions regarding the registration process, feel free to contact the Organiser via email: worldrapidandblitz@fide.com

The reigning world champions of the event are: 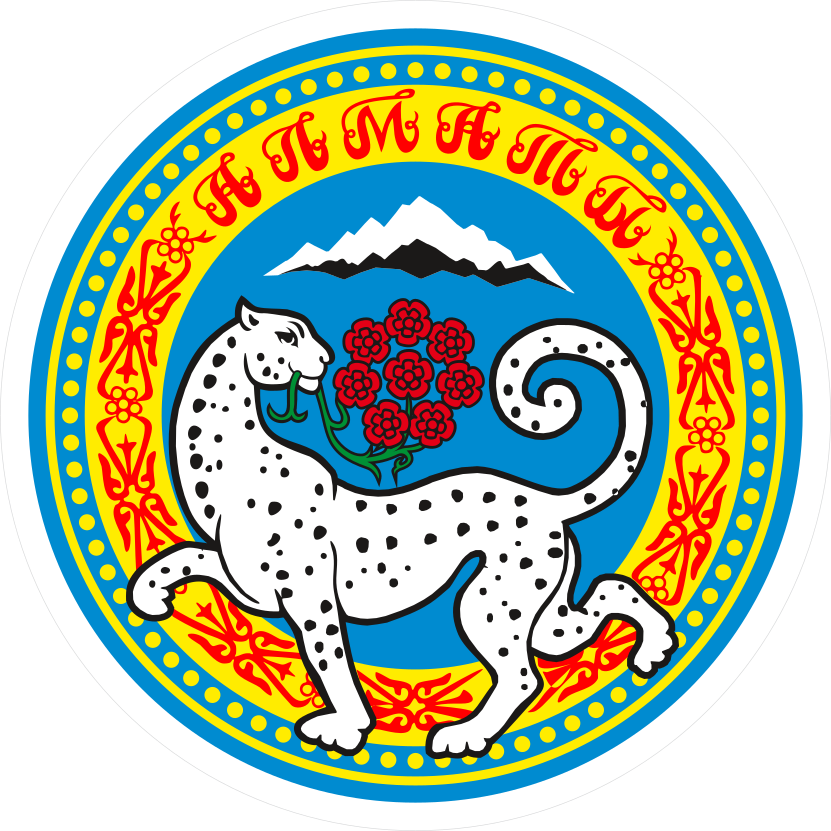 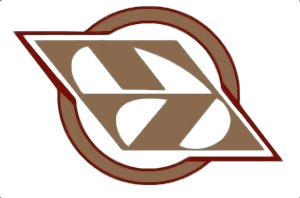 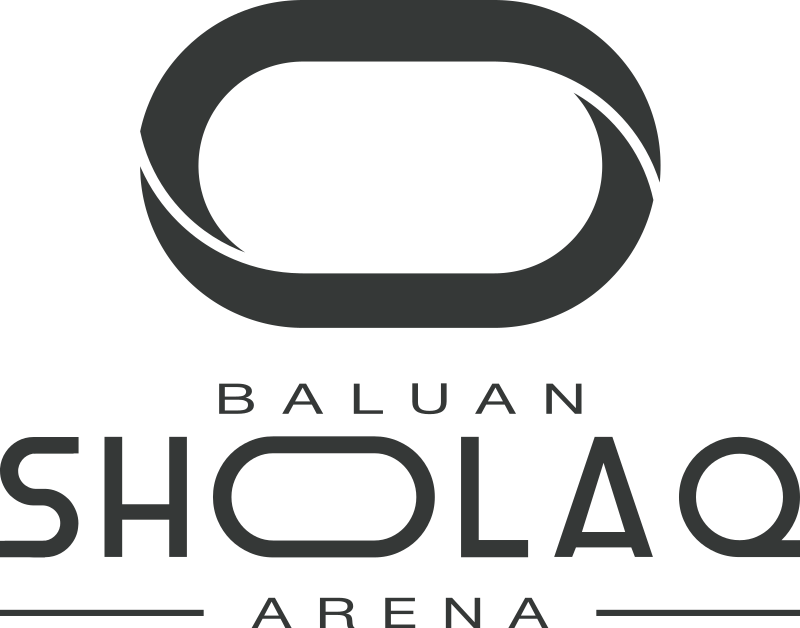